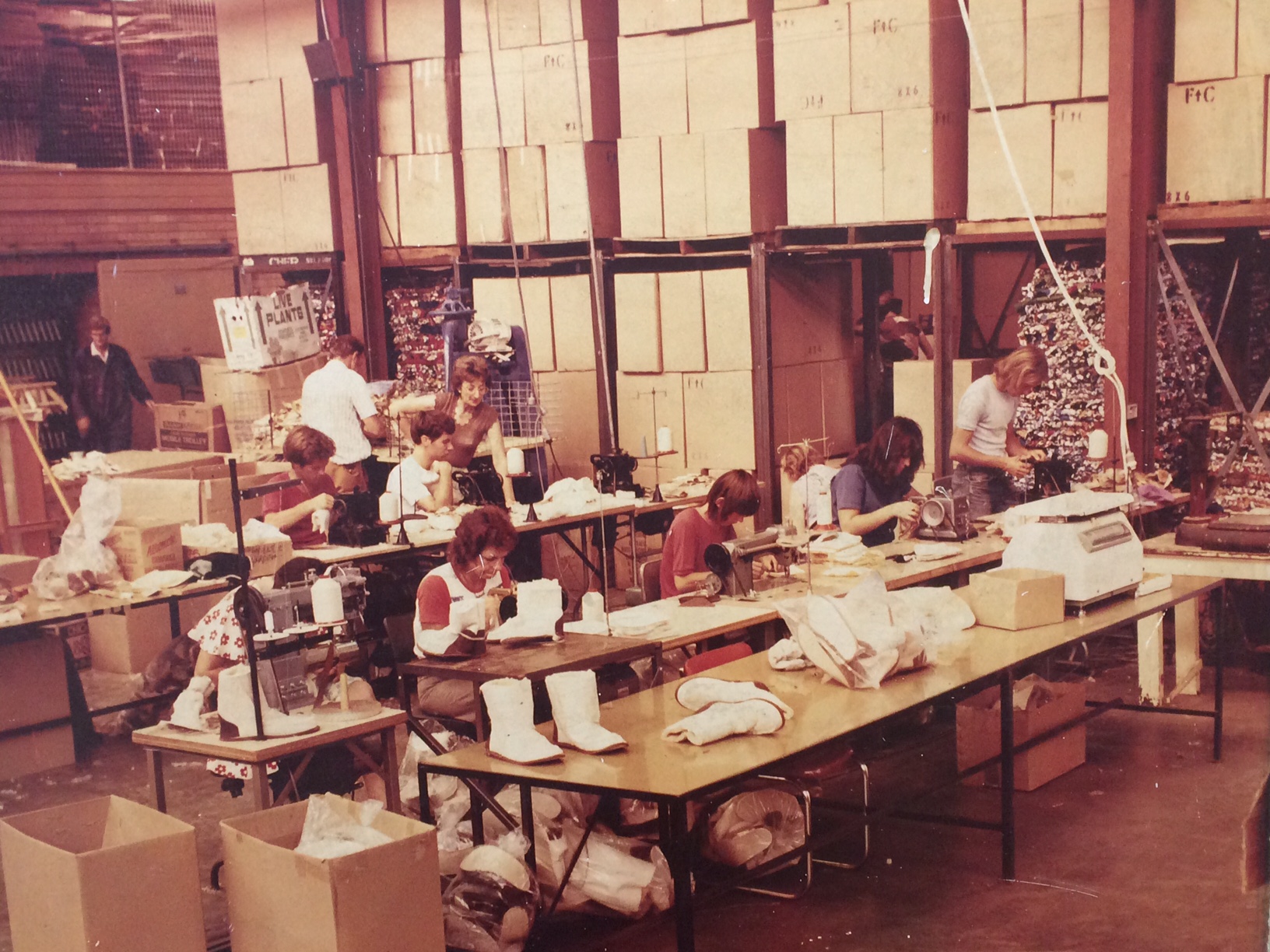 The origin of the Ugg boot has become a little obscured with time but it is said that the early pilots in the First World War, flying their flimsy planes with open cockpits wore a rough flying boot made from sheepskin. It is also said that similar rough boots were in use in the 1920s in rural Australia by shearers. Whatever the origin the Ugg boot has become a popular and iconic Australian product. We do know that in the early 1960s when the surf craze began in Australia, surfers picked up on a basic sheepskin boot which they wore casually around the sands of Australia’s fantastic surfing beaches.

Westhaven saw an opportunity and in 1976 began production of a limited range of Australian Ugg boots.

Uggs have come a long way since then, now with dozens of different styles and as many different colours, they are seen as a fashion item for many people, while for others they are simply a practical and comfortable way of lounging around and keeping the feet warm.

Amazingly, at a time when most footwear is made in Asia and imported into Australia, Australia has continued to develop a somewhat unique industry, like that at Westhaven in the manufacture and export of quality Australian Ugg boots to many parts of the world.

Photo: Where our Westhaven Ugg story began, in the 'new' workshop in Hawthorn St after fire destroyed the old workshop on Palmer St at the old RAAF base. This photo was taken circa 1975.